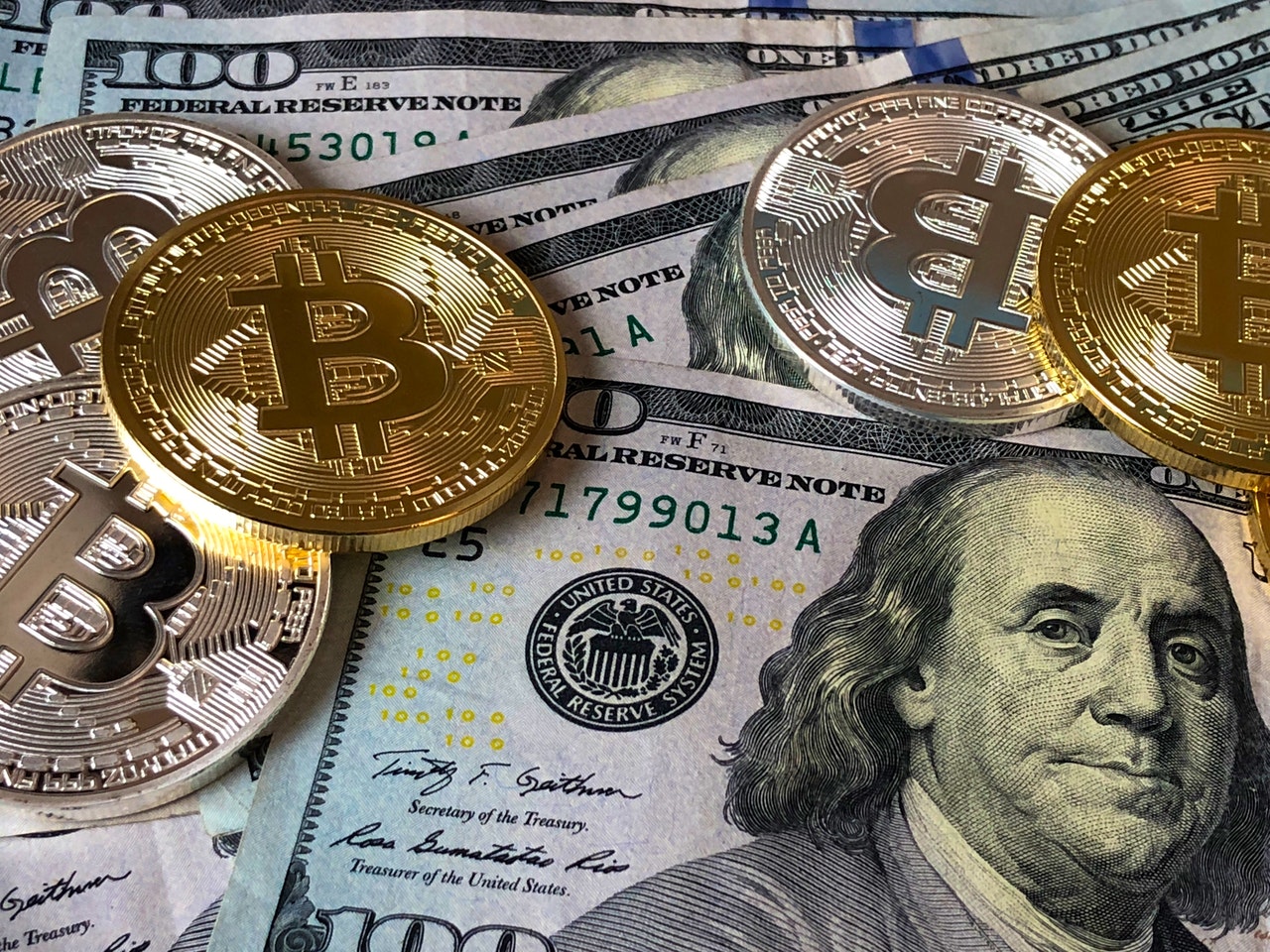 In an increasingly digital world, it only makes sense that the use of digital currencies is on the rise too. Cryptocurrency holds a lot of potential; it could be revolutionary for the financial industry, but they are still somewhat unpredictable. On the other hand, fiat currencies are far more reliable, having been long established and regulated by government bodies. So what exactly is the difference between fiat and cryptocurrencies? Read on to find out.

There are several fundamental differences between the two. First and foremost being the controlling bodies. The government and central banks regulate fiat currency, they print it, and they control it. Cryptocurrency is not controlled by anyone; instead, private parties mine the coins, and anyone can make a transaction. With the right know-how, you can convert BTC/USDT – or other fiat currencies – in fact, Paxful has resources on this and more which can be invaluable to beginner investors.

Fiat money, for the most part, is housed in banks, which means that the regulating body – the government – knows exactly what you are worth, and they can take their cut through taxation. Cryptocurrencies, however, are stored in a virtual wallet that is often private, meaning that other people cannot access it or know how much you have. That being said, cryptocurrency transactions are often stored publicly on a blockchain, although you can make transactions anonymously.

Transactions made with cryptocurrency are difficult to reverse or stop once the process has been started, which is why you need to be sure that you want to make the transaction and that it will go to the intended recipient. On the other hand, Fiat transactions are more easily reversed or even halted. In addition, they are easily traced, although obviously, records are not public.

Cryptocurrency has several advantages over fiat currencies. Firstly, the transactions are much simpler and more straightforward. They can be done from anywhere with an internet connection to a recipient anywhere in the world, regardless of the size of the transaction. Furthermore, the transactions are all recorded in a blockchain which ensures transparency, although, as mentioned, the personal details can remain anonymous.

The digital currencies are decentralized, which makes them accessible to everyone regardless of location. This gives users complete financial autonomy and independence. This accessibility also helps to remove blockades put in place by traditional banks when it comes to making transactions.

While the transaction does become public through their inclusion in the blockchain, if you have chosen to omit your details or haven’t used your real ones, then the transactions are virtually untraceable. This can attract the wrong clientele. Finally, the worth of the coins can vary greatly from day to day because of the market volatility.

Arguably, fiat currencies and cryptocurrencies have more differences than similarities. While cryptocurrencies have their own pros and cons, the likelihood is that in an increasingly digital world, their use will increase. There are those that have speculated that digital currencies will become the norm with fiat currencies becoming outdated, but this is likely a ways off. That being said, learning more about them now can help to give you a leg up when it comes to harvesting their potential.