Roy Bartholomew on the Three Most Common Electrical Problems 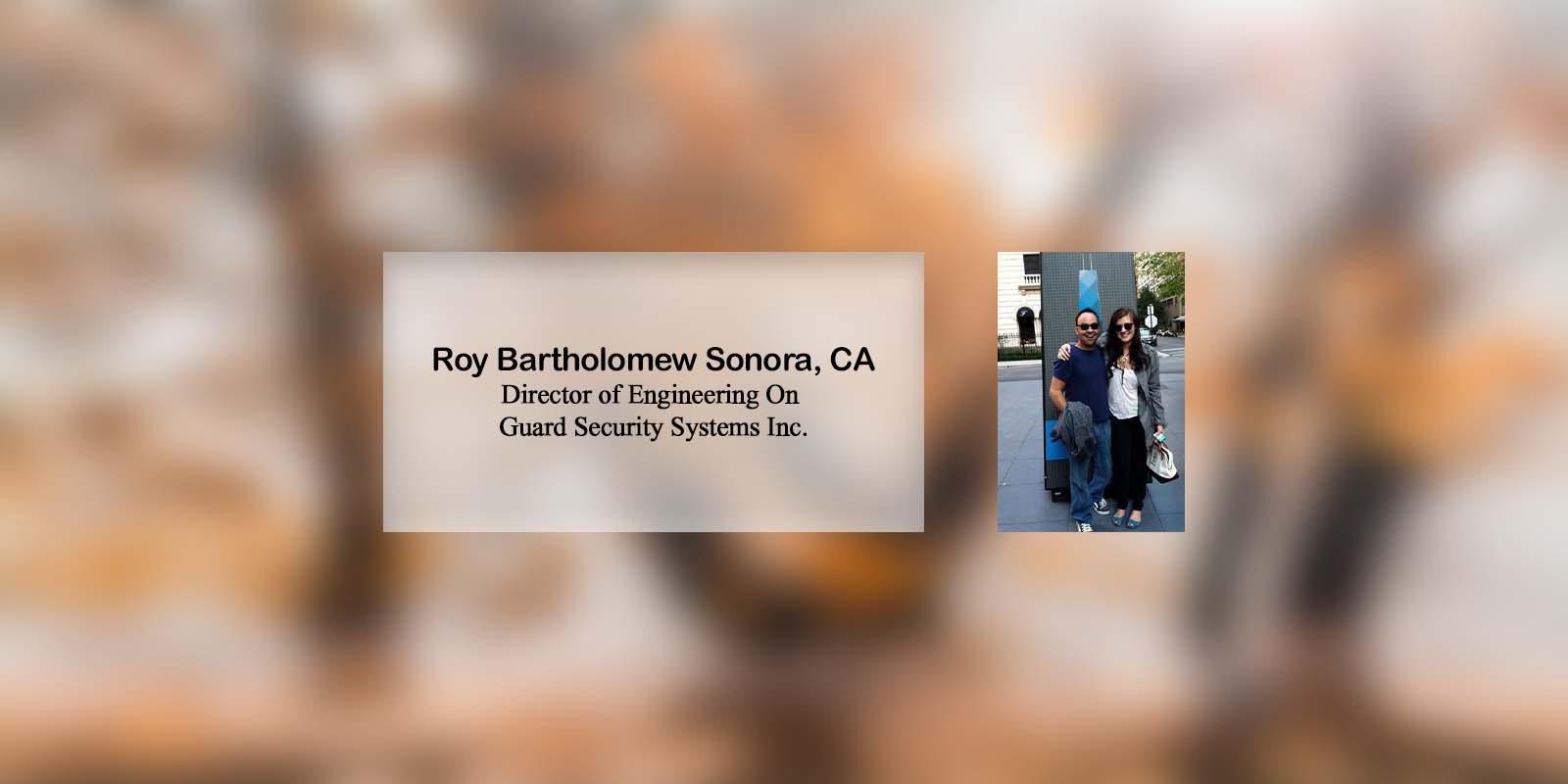 While just about all home and business owners would agree that electrical problems are incredibly inconvenient, seasoned electrical engineer Roy Bartholomew makes it clear that such problems should be viewed as far more than mere inconveniences. He outlines the three most common electrical problems, explains possible causes, and offers long-term solutions that can not only prevent electrical issues but also much larger problems.

A tripping circuit breaker is perhaps one of the most common electrical problems, Roy Bartholomew points out; however, he notes that it’s not really a problem but rather an immediate solution to one or more electrical problems in the home. The circuit trips when something is wrong, which prevents widespread electric damage that could lead to a fire. In some instances, fixing a tripping circuit breaker is as simple as adjusting appliance usage, as using too many high-power appliances at once can put a strain on the home’s electric system. However, Bartholomew points out, a regularly tripping circuit can also be a sign of faulty wiring or ground faults, and it’s wise to call in an electrician in to check out the electric system and fix any problems.

Electric sags, surges, and dips can also wreak havoc on a home or business, Roy Bartholomew explains. Purchasing a surge protector in such cases is wise, as it can protect valuable equipment from damage caused by electric fluctuations. However, he notes that it’s important to look for the root cause of the problem, as in some cases surges can be caused by bad wiring or defective appliances.

Dead outlets are yet another commonplace problem that, according to Roy Bartholomew, warrants immediate professional attention. He notes that it can be tempting to simply run extension cords from the outlets that do work; however, he points out that first, dead outlets are often dead because they burned out or were improperly wired, and such problems should be addressed as soon as possible. Furthermore, he notes, overloading a few outlets in order to power all the appliances in the home can lead to power surges or even fires if the wrong extension cords are used for the job.

Roy Bartholomew, Sonora, has always had a passion for electrical engineering. He has earned a degree in the field, started and subsequently sold his own electronic security business, and is now the head of electrical engineering for On Guard Security Systems Inc.’s west coast operations. Additionally, he provides consulting, design work, and engineering for biodomes and other engineered ecosystems as time allows. He is eager to help home and business owners alike learn how to avoid potentially dangerous electric problems by paying attention to seemingly small problems and, when warranted, seeking professional help from a good electrician to ensure the electric system is running as safely and efficiently as possible at all times.