The Most Influential Characters in the Warcraft Universe 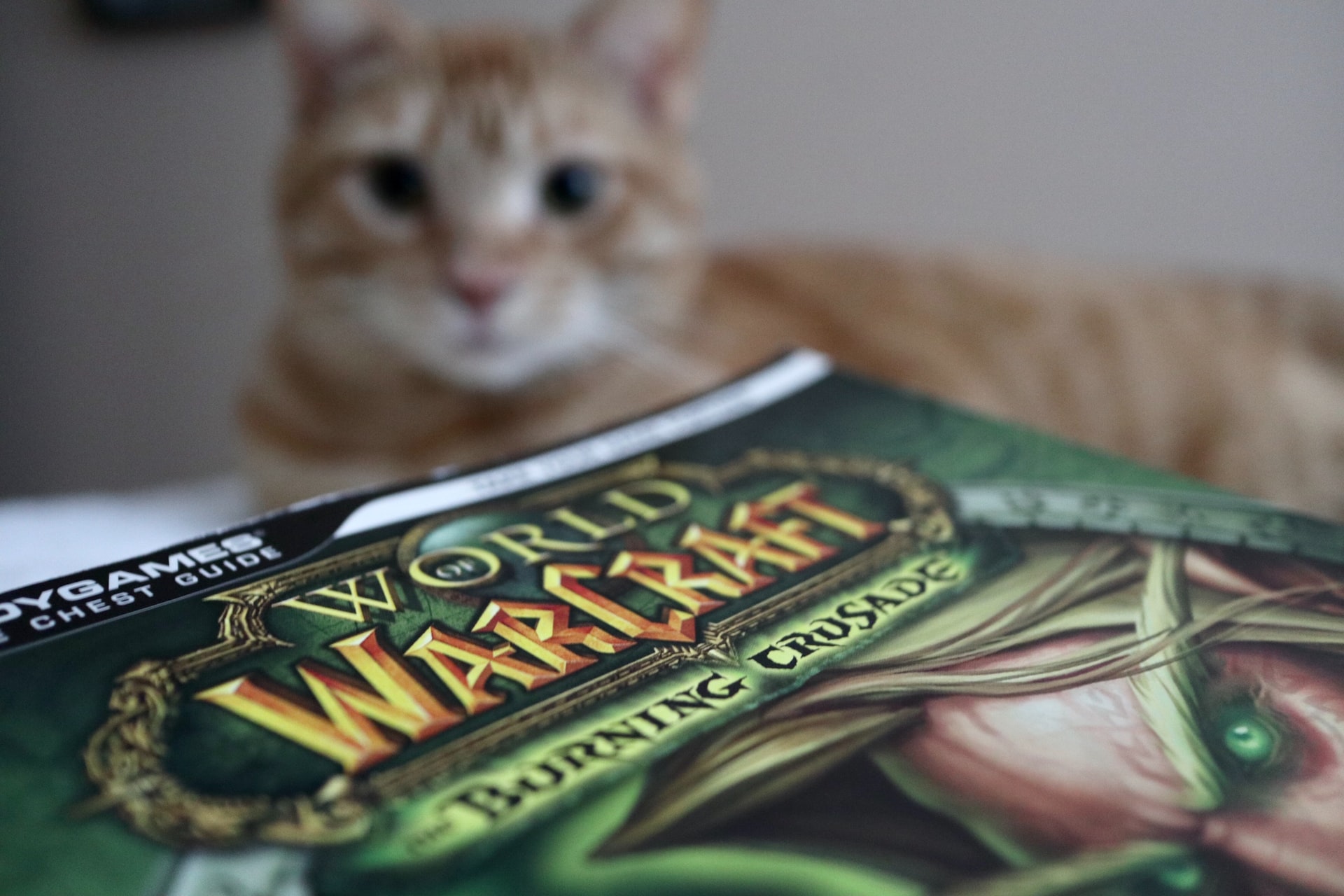 It’s impossible to argue that the Warcraft game series, from the very first game to the most recent WoW update, has one of the most rich and sophisticated lore in the industry. It includes myriads of events that include everything from the smallest raids to something apocalypse-like, and all of them create an unforgettable experience for gamers. Such a cohesive and well-written story is definitely one of the reasons for players to stay in the game and wait for new expansion packs.

Of course, the story would not be so attractive without charismatic and powerful characters. They are the ones who participate in all the events and move the timeline further. There are heroes, anti-heroes, and pure villains whose narrative arcs can be easily transformed into action movies (one is already out). But who of them influenced the story the most? Who played the main part in the turning points of the story? Well, here is the shortlist of the most powerful Warcraft characters.

Pandarens as a playable race were introduced for the first time in the Mists of Pandaria expansion pack in 2012. Even though the expansion caused some lively discussions among fans, the storyline had at least one character that is worth mentioning here. Chen Stormstout participated in many events of the main story, but one of the most memorable dungeons connected with this powerful pandaren is retaking his family’s brewery from virmen.

Besides that, he has a very noble goal to reconnect with his ancestors. You can easily help him in his journey. To have more fun while exploring Pandaria, you can buy gold WoW has and go through the quests with ease.

The whole expansion pack, Cataclysm, is revolving around this dragon aspect. Deathwing the Destroyer, a flying death is powered by metal modifications and damages everything on its way. The motivation is simple: to make everything and everyone “burn beneath the shadow of my wings.” We were all terrified of such a majestic creature. The Dragon Souls raid ended Deathwing’s path, and yet he managed to completely change Azeroth’s way of living.

This storyline deserves its own movie. Raised in a noble family, being taught magic and politics, dealing with the Horde to protect mount Hyjal, then watching her home being destroyed made her a dynamic and interesting-to-watch character. She evolved from a sweet child to a cold-blooded vengeful sorcerer which only increases her power and influence.

Thrall can be easily called one of the key orcs in the history of this race. He is a smart and strong warrior whose connection with elements is extremely firm. He was the one who provided his people with safety, he managed to support peace between the Alliance and the Horde, and he joined the Earthen Ring to help the Aspects combat Deathwing. Quite a résumé, isn’t it?

Another iconic character to mention. Illidan was a hero and a villian through various parts of his life, and he significantly influenced the Warcraft universe. His eyes provided by Sargeras can quite literally see the magic, his twin blades are ready to spill some demon blood, and the Skull of Gul’dan gives him access to immense powers. For now, he is appointed as a jailor of Sargeras, but who knows how his destiny will change in the future.

Once a skilled archer and a dedicated Silvermoon ranger, now she is one of the greatest leaders of the undead: the Banshee Queen. When Arthas killed her and resurrected as a banshee, she managed to regain control over her mind and become free. However, it didn’t bring a lot of peace to her. Now, she is on her way to redemption for all the crimes she committed while partnering with evil forces.

If not him then who, right? The name of Arthas will never be forgotten among WoW players. His story is considered one of the best in the whole Warcraft universe. He started as a noble prince and aspiring paladin whose purpose was to fight for good and righteousness. Then, corrupted by Kel’thuzad and Frostmourne, he reached the frozen throne and became the Lich King. The story of his fall is simultaneously sad and awesome to follow: It’s sad to watch a good soul turn into a pure evil, but it’s awesome to see such a high-quality arc.

These seven characters impacted the course of Azeroth’s history the most, but it doesn’t mean they are the only ones. Moreover, it’s not necessary for you to agree with that list. But it’s hard to deny that the story won’t be the same without any of the above-listed names. We can only hope that the future releases from Blizzard will bring more personas to the story that will have the same level of popularity and influence in the game’s universe.